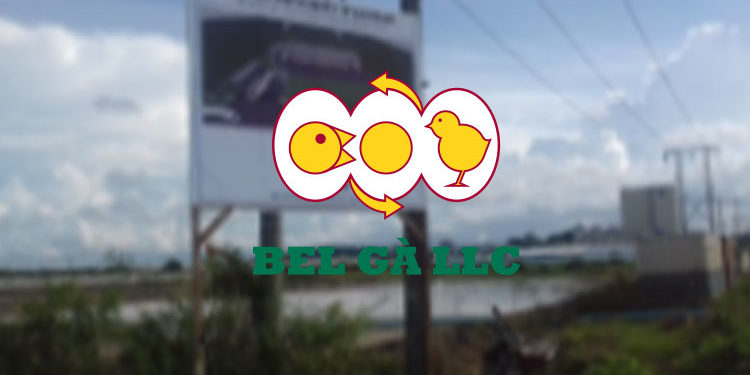 A state-of-the-art hatchery will soon start construction in Yangon, an important milestone for the SAPA project (Sustainable and Affordable Poultry for All) and for the poultry sector in Myanmar.

One of the important targets for SAPA project is to reduce the current unstable supply of Day Old Chicks (DOCs) and provide the farmers with the possibility to independently choose their feed and DOCs supplier. For this reason, a professional hatchery will be established by Bel Ga Myanmar in Myaung Dakar Industrial Zone, Hmawbi, Yangon.

Bel Ga Myanmar is 100% owned by BDH Azie B.V, a joint venture between Belgabroed and De Heus Animal Nutrition, two partners of the SAPA project. With the knowledge and experience of both companies, Bel Ga Myanmar (with an annual capacity of 12 million DOCs) has the ambition to support the independent local farmers with High Quality DOCs.

The landfill works for the project have been completed and construction is expected to start in December 2016. The hatchery will launch its first DOCs to the Myanmar poultry market by June 2017.

Furthermore, Bel Ga Myanmar is also in the process of identifying land for a poultry breeding farm capable of accommodating 96,000 hens to ensure that farmers will get a stable supply of high quality DOCs and to help address the rapidly growing demand for poultry products in the country.

The presence of Bel Ga Myanmar will contribute to the development of not only the independent poultry farmers but also of the agricultural industry in Myanmar. 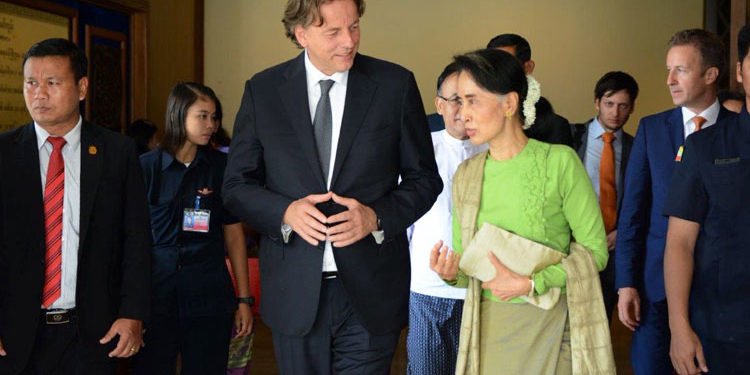 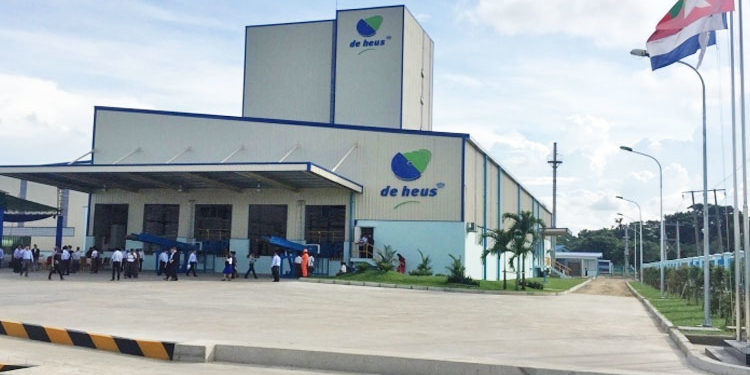 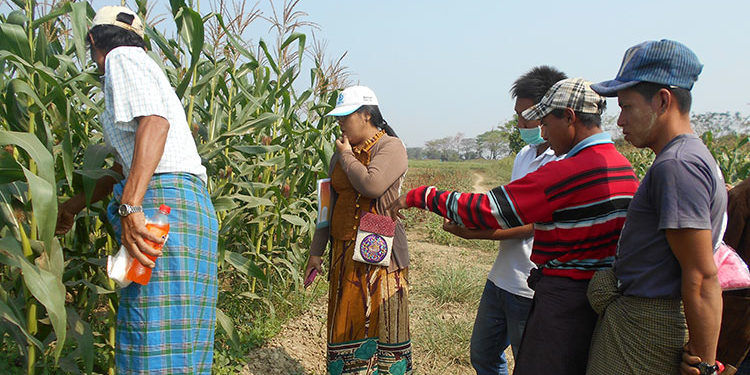 In the beginning of 2016 two baseline studies regarding corn took place in Myanmar. The field location of these studies were placed in Shan State (Taunggyi township) and Ayeryawady (Hinthada township). The teams occupied with this interesting task were composed out of different backgrounds: agronomists, agricultural economists, corn experts, students, Asians and Europeans. The well-known and popular Rapid Diagnostic Appraisal (RDA) method was used for this baseline-study. A RDA empowers people to analyse their own situations and challenges, show their own solutions and how they would implement these solutions. RDA is a process and method that can be used to learn about the context, conditions and perceptions of various actors in a product chain.

In total 247 respondents were interviewed of which 217 corn farmers (38 female) and 30 other corn chain actors, such as extension officers, government officials, corn traders and input suppliers. 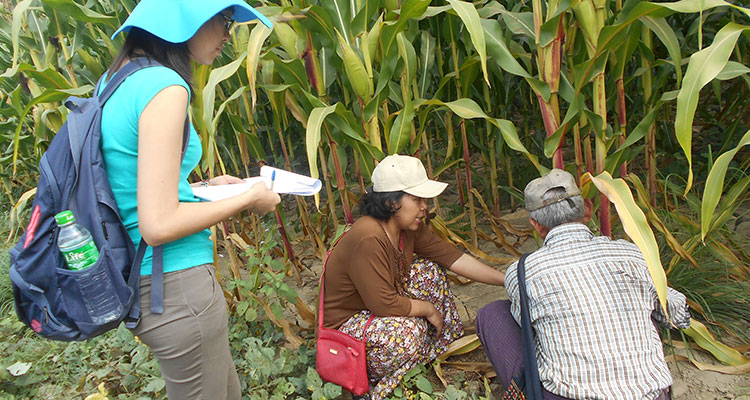 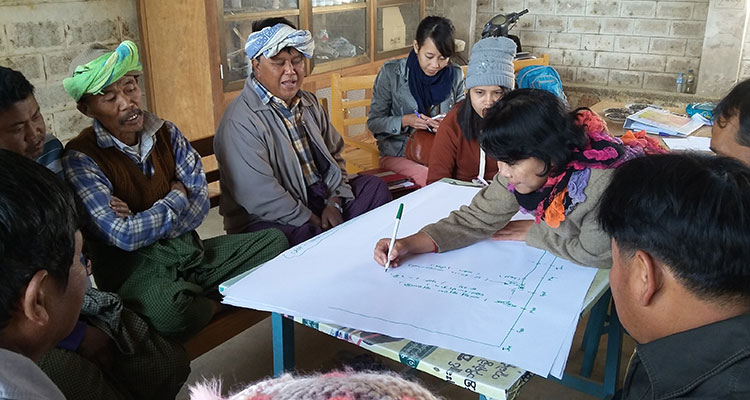 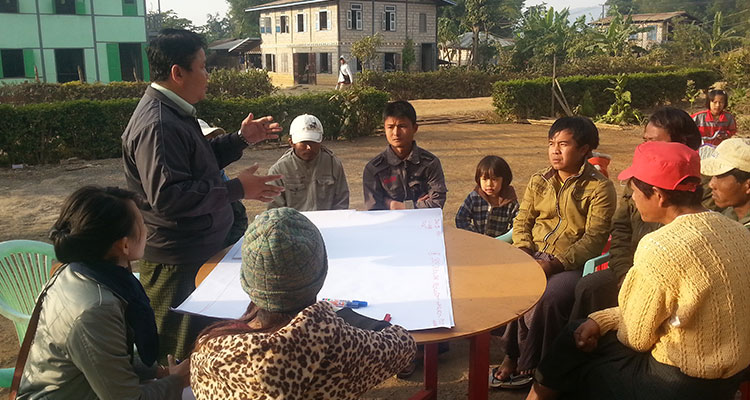 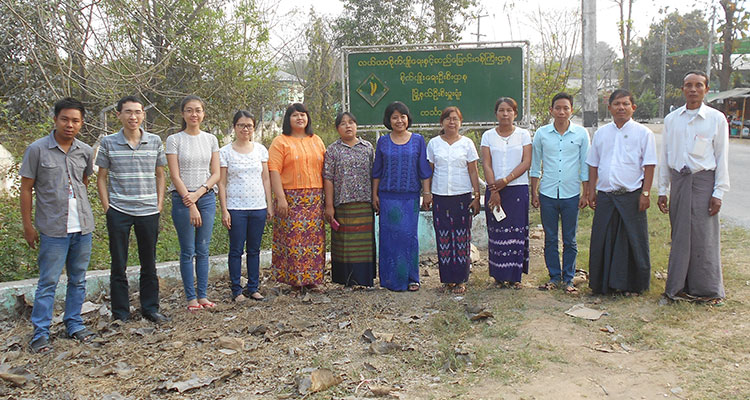 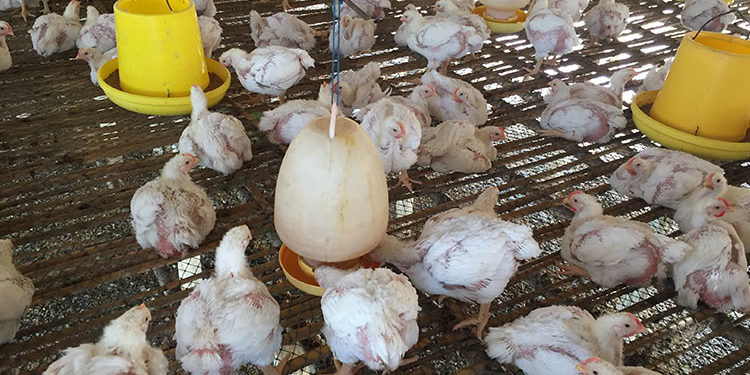 In the beginning of 2016 two baseline studies regarding broiler farmers took place in Myanmar. The field location of these studies were based in Yangon and Bago division and Nay Pyi Taw and Mandalay division. The teams occupied with this interesting task were composed out of different backgrounds: agricultural economists, nutritionists, poultry experts, students, Asians and Europeans. The well-known and popular Rapid Diagnostic Appraisal (RDA) method was used for this baseline-study. A RDA empowers people to analyse their own situations and challenges, show their own solutions and how they would implement these solutions. The core principles of RDA are role reversal, triangulation and optimal ignorance and appropriate imprecision. 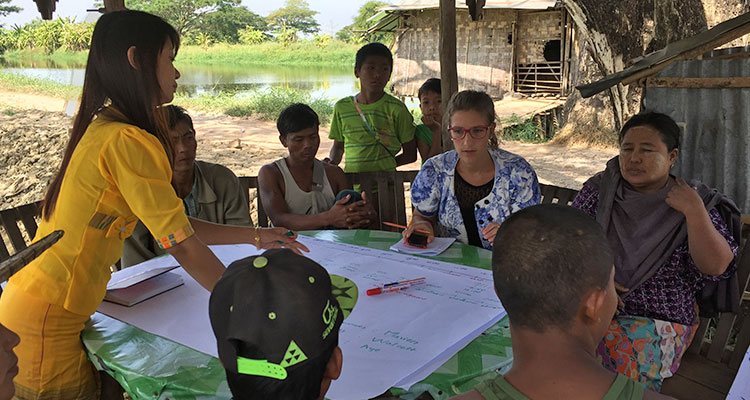 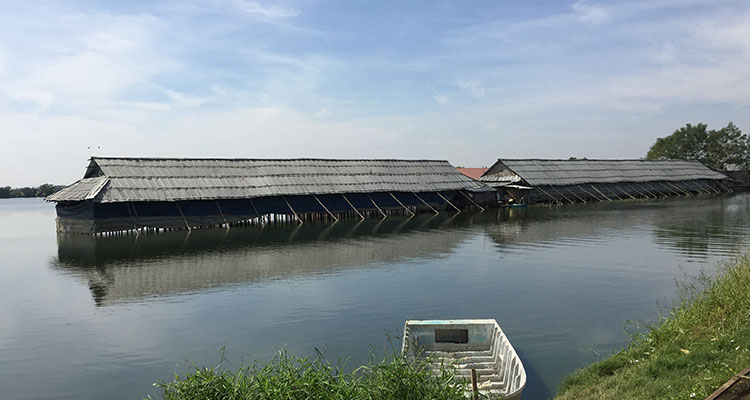 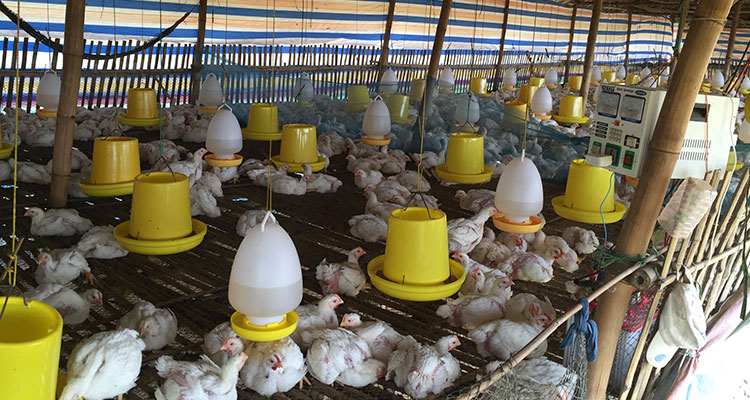 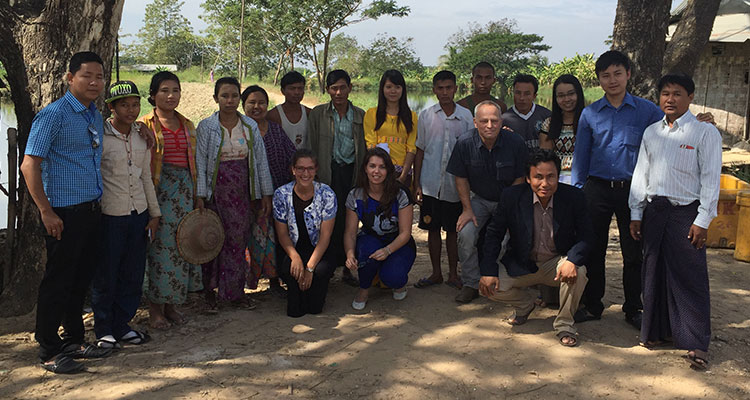